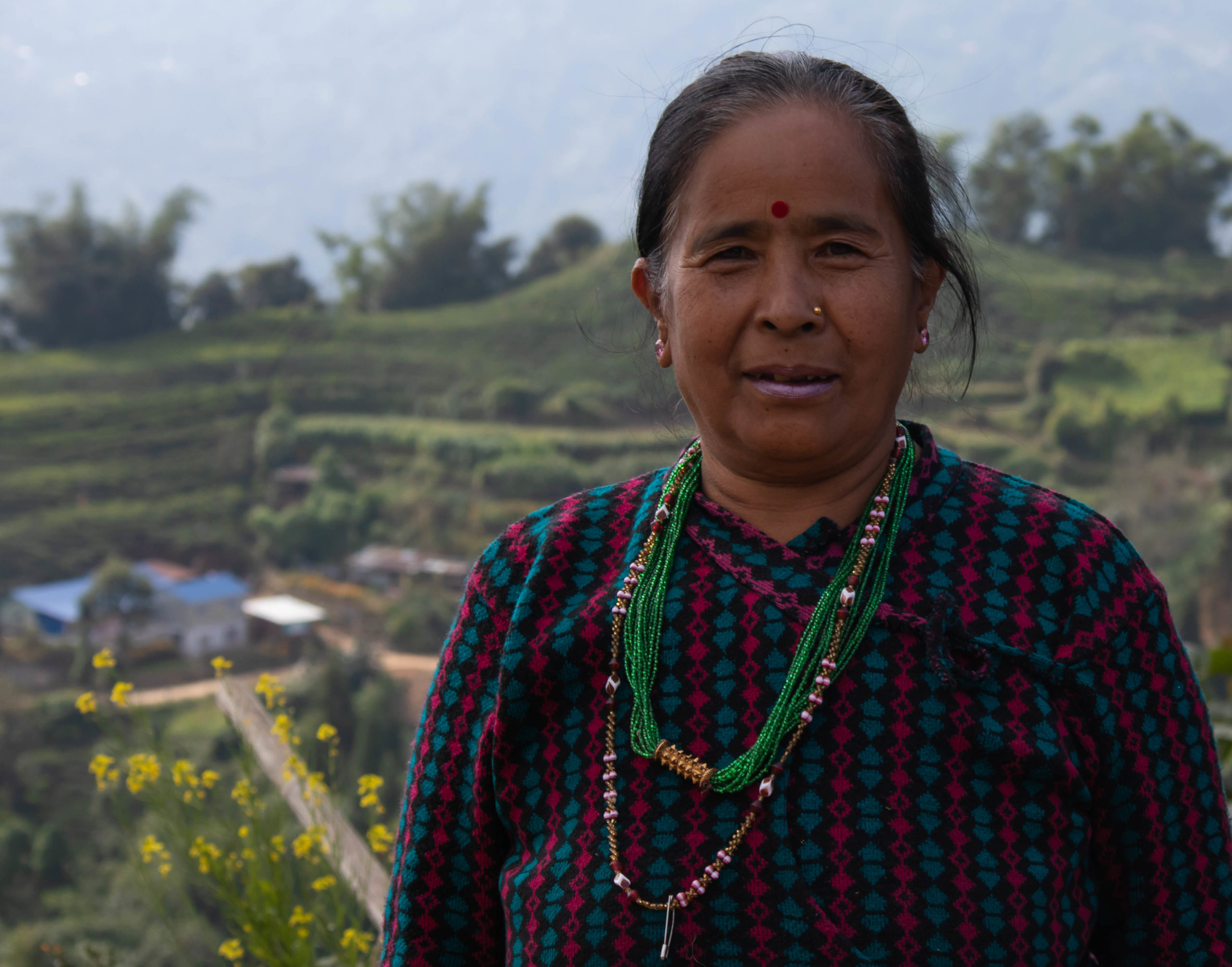 Nepal is a small landlocked nation engulfed in between China over the northern borders and the rest of the sides are surrounded by India. Although it is small, nature is in abundance and culture is profound. From the tallest mountains to the symbol of peace Gautam Buddha, Nepal has 126 indigenous ethnic groups of people speaking 123 different languages.

To start with, as it has been coined, home of the Himalayas; Nepal has ten tallest mountains of the world in its Himalayan range. The hilly region tea plantation lies in the eastern north parts of Nepal under the Himalayan range extending from Mt. Everest (Sagarmatha) to Kanchanjunga bordering with Darjeeling, India.

These foothills are the habitat of many species, some rare and unique such as Red Panda, Snow Leopard, Pengolin, Musk Deer, Assamese Macaque, and Leopard Cat. To hunt or to misuse these listed animals is a serious crime and is restricted by the government of Nepal.

Red Panda is listed under endangered species likewise, the whole eastern region is now considered a heritage site under the supervision of UNESCO and the Nepal government.

Agriculturally, it is some sort of permaculture society where almost everything is homegrown organically using cow manure as fertilizers. The main course meal consists of heaps of rice, lentils, vegetables, chili pickles and meat especially pork, chicken and goat. Each household grows one or two animals for consumption purposes, either pig or at least a chicken. Cow and chicken are a must-have for the majority of the households for milk, butter, and eggs.